Nat and I are lucky enough to have seen a lot of beautiful pockets of the world, as well as stayed at some pretty epic hotels- but last weekend we were treated to one that tops the favourites list. Pumphouse Point Tasmania can be found about 2.5 hours from Hobart, set upon Lake St.Clair in a place that feels far away from everything. Previously an old pumping station that was built in the 1940’s by Tasmania’s Hydro-Electric Commission, Pumphouse Point was officially opened as a boutique hotel just this year.

Calling itself a wildness retreat, they are bang-on with this one; everything from the still serenity of the lake that you can see from almost every room, to the personal larder (similar to a mini-bar) fully stocked with local Tasmanian delicacies – these guys have luxury accommodation sorted. But the destination doesn’t dub itself with the luxury tag and is the furthest thing from stuffy – the staff were local, friendly and more than happy to map out a bush-walk in surrounding bushland. The decor is luxurious but industrial, and the food in the downstairs restaurant had a heartwarming home-cooked vibe to it. This is beautiful boutique accommodation at it’s finest  – it’s off-the-grid, quite, calm and comes with a whole lot of good red wine.

We only spent two short nights, but there are are a bunch of things to do in this place (if drinking wine by the fire get’s boring, said no-one ever). Again, Pumphouse have thought of everything with bikes and row-boats to explore the surrounding area free of charge for guests. We decided to venture further afield to do the Shadow Lake hiking track, a decision that we later slightly regretted as we hiked through snow in nikes for 5 hours… but it was some serious winter wonderland material up the top though, and we could have easily been in the Canadian wilderness up there.

That’s what we we liked most about this place, it has an other-world feel and it’s serene enough that the days slip into nights – and there is something magical about that.  This is absolutely one to add to your booking list, it’s already found its way onto ours already with a summer trip in the pipeline.

Here’s some shots from around the property and the local Tasmanian wilderness surrounding Lake St. Clair.

Also, for more information check out the site pumphousepoint.com.au 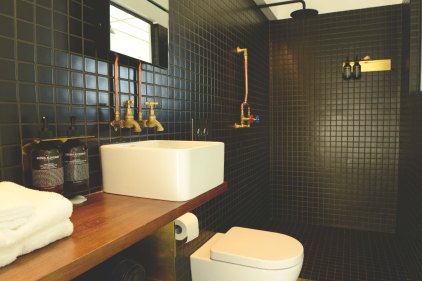 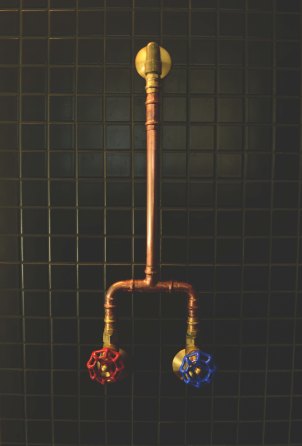 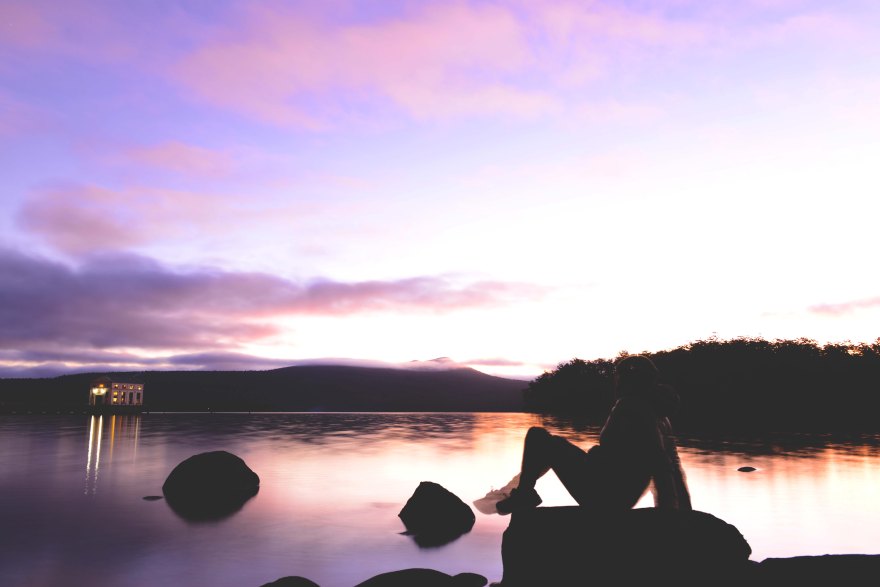 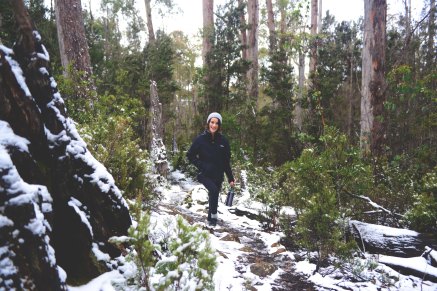