As the majority of our friends would already know, Nat & I are now engaged. If you’ve spoken to either Nat or I since we’ve been back, you may of already heard a blow-by-blow recount as to how the proposal took place, but here’s how it all went down (from my perspective) for those who haven’t heard the story.

Its was another stunning sunny morning in Puerto Viejo, on the south-eastern coastline of Costa Rica. We woke up early thanks to the Howler Monkeys in the trees of the surrounding jungle. At the very early hour of the morning, we headed down to the empty beach across the road from our little beach shack, Playa Cocles, a long stroll along the beach, some yoga and a dip in the ocean.  During this walk is when I decided it was the perfect time to ask Nat to be with me for the rest of my life. Although we had a bunch more amazing place left on our itinerary, I knew that the timing and location could never get any better than that very moment.

On the way back from our walk, I suggested one more swim to finish off our beautiful walk and asked her to stay in the water so I could grab a couple more photos of this stunning morning. After getting some shots of Nat in the water, I grabbed the ring from my camera bag (where I had it stashed for the whole trip), got down on one knee and as she came up to me on the beach I asked Nat if she would be with me forever and showed her the ring. After a series of “are you being serious?!” and “are you kidding?!” Nat said yes!

Today the 26th November also marks our five year anniversary. It’s been five incredible years and I can’t think of anyone who I would rather be starting such a new and exciting stage of my life with.

Happy Anniversary Nat. I love more than anything xx 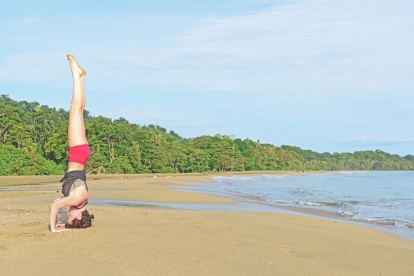 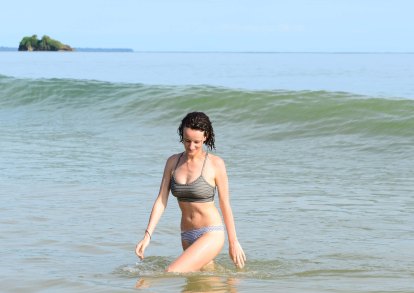 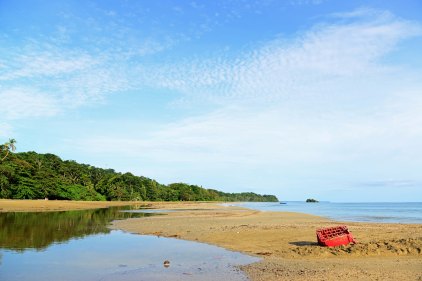 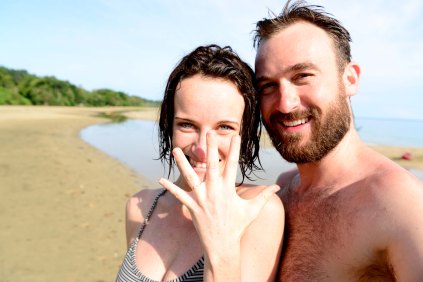