Better later than never, last night we finally made it to Vivid 2014 down on Sydney Harbour. We’ve done quite a few Vivid’s over the past five years, but I can hand-on-heart say that this years event is by far one of the most impressive.

If you’ve been contemplating whether to check out Vivid Sydney 2014, you’ve got until June 9th to see the place all lit up.

Here’s a couple of shots from last night. 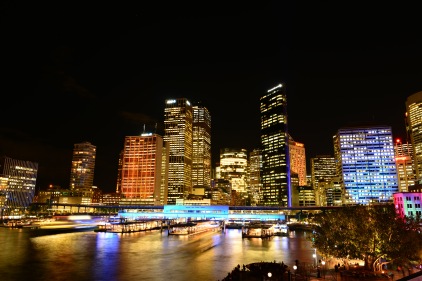 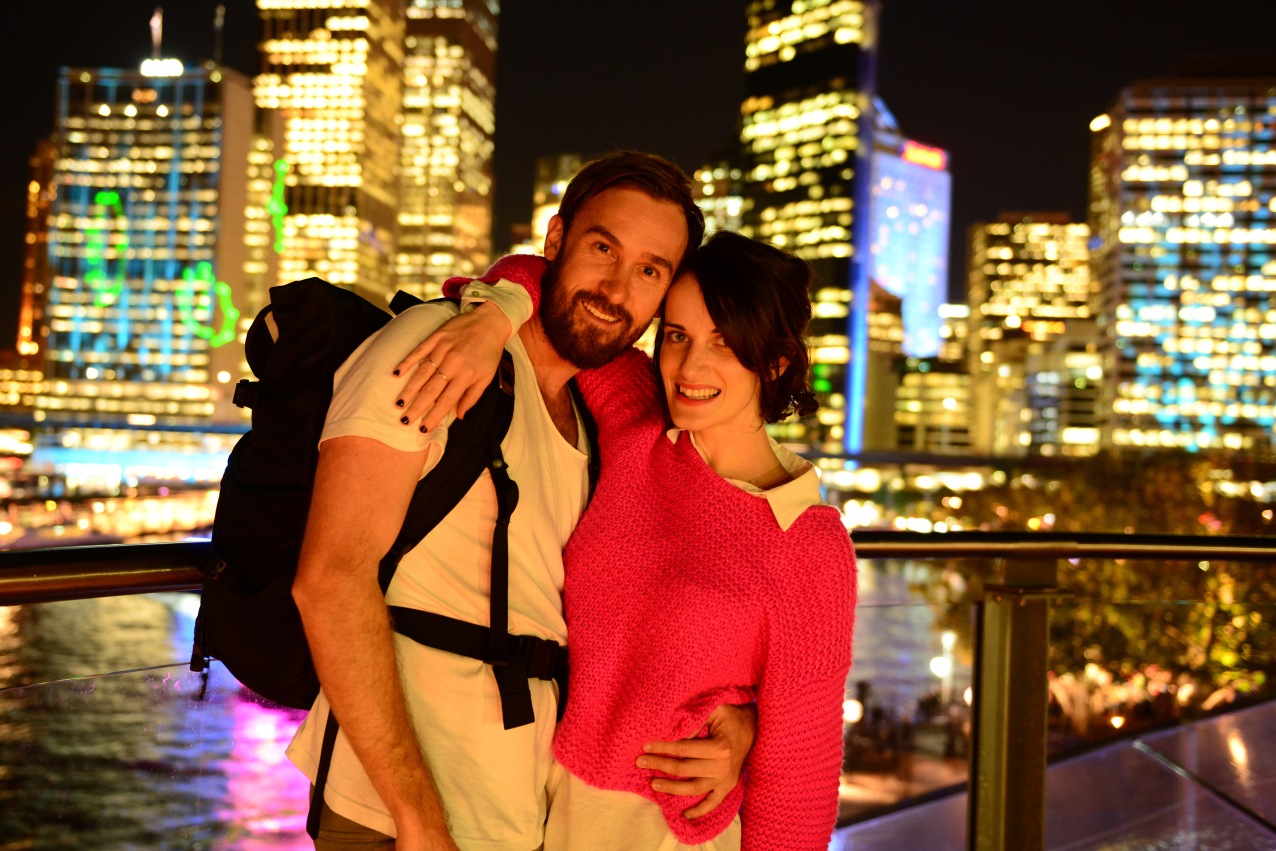